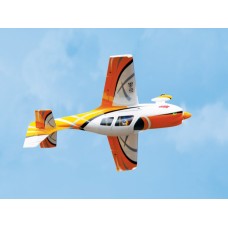 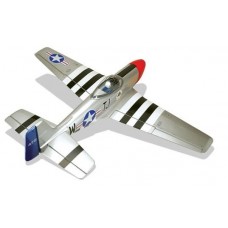 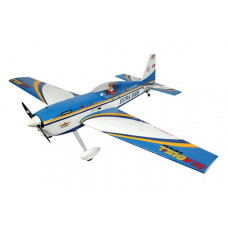 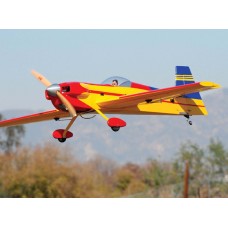 Take the next big step into giant-scale aerobatics with this affordable, high-performance IMAA-legal.. 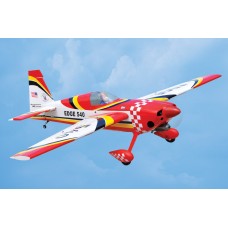 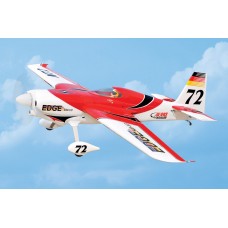 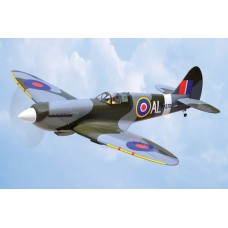 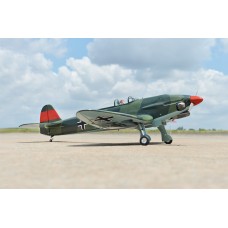 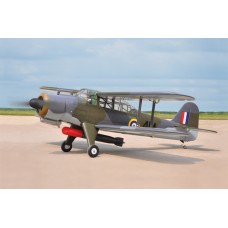 Black Horse has a long tradition of offering slightly unusual scale subjects and the Albacore is cer.. 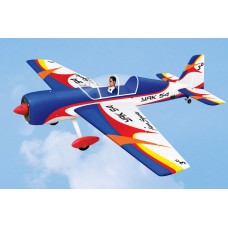 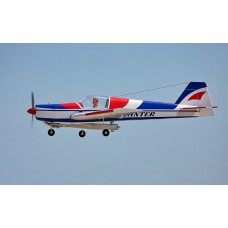 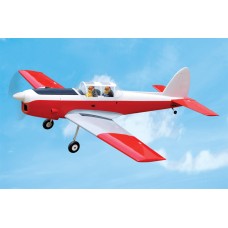 EXTRA 260 EP is a balsa, structural aerobatic model driven by an electric motor, manufactured by the.. 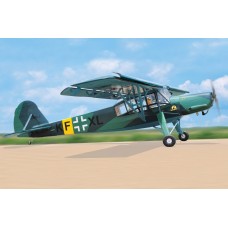 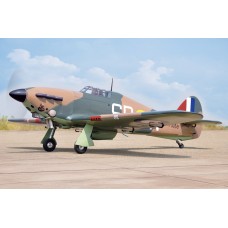 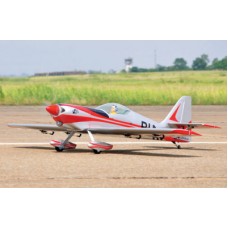 The Zlin 50LS was one of the very first all-out aerobatic competition machines and has been m.. 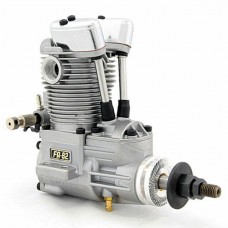 The compact housing can be installed in small aircraft. The FA-82B is one of the best-selling e.. 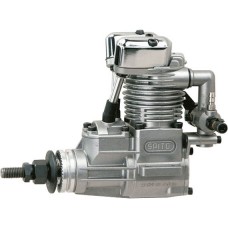 DESCRIPTIONWho doesn't know them, the beautiful 4T engines from SAITO! Of course, these "jewels" are.. 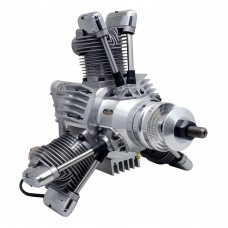 The Mohawk was created in the late 1950s as a result of a joint program of the US Air Force and Navy to develop an inconspicuous aircraft operating at low altitudes above the battlefield and usable for armed optical and electronic reconnaissance and target marking for fighter bombers. He served reliably in Vietnam and was still involved in Operation Desert Storm in the liberation of Kuwait. One OV-1 even shot down a Vietnamese MiG-17 over Laos.

Semi-scale model of an American reconnaissance aircraft powered by two AXI 2814 / xx class AC motors. The fuselage of the model is a classic all-balsa construction with a dimensional "bubble" of the cabin cover; the upper part of the fuselage is removable for easy access to the propulsion batteries and on-board electronics. The two-part wing with a semi-symmetrical profile (the halves slide from the side onto the duralumin pipe coupling) is also a classic design with a torsion box. The ailerons and flaps are controlled by 2 independent servos. Motor nacelles are laminate. The tail surfaces are classic all-balsa. The whole model is covered with polyester iron-on foil. The chassis is a three-wheeled bow with wire legs.