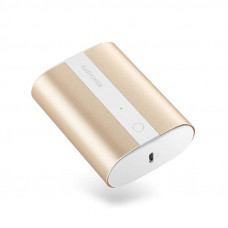 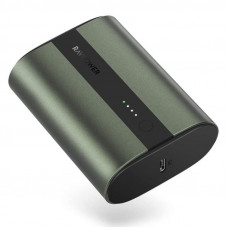 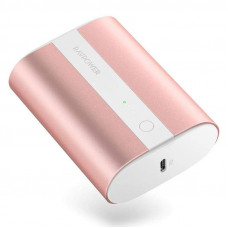 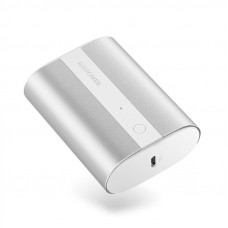 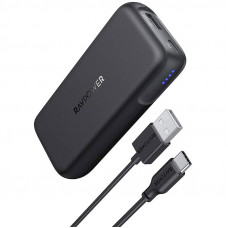 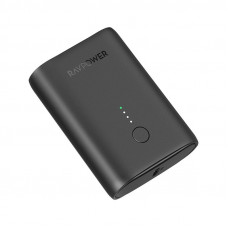 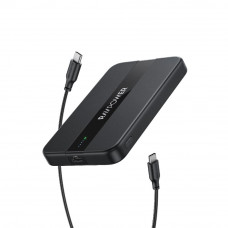 Jump-start your vehicle’s battery or power your devices with the 18000mAh Element Car Jump Starter from RAVPower. The unit is equipped with an 18000mAh lithium iron phosphate battery with a 600-amp peak current, which can jump diesel engines up to 3 liters and gasoline engines up to 6 liters 20 times on a single, five-hour charge.

The unit is also a power bank with 5V/1.5A and 5V/2.1A USB ports, capable of charging an iPhone six times, a Galaxy S7 four times, or an iPad Mini twice. It has a 12 VDC cigarette lighter-style socket that can power appliances up to 120 watts. Finally, it’s also an LED flashlight with a runtime of up to 72 hours and three settings — constant-on, warning and SOS. 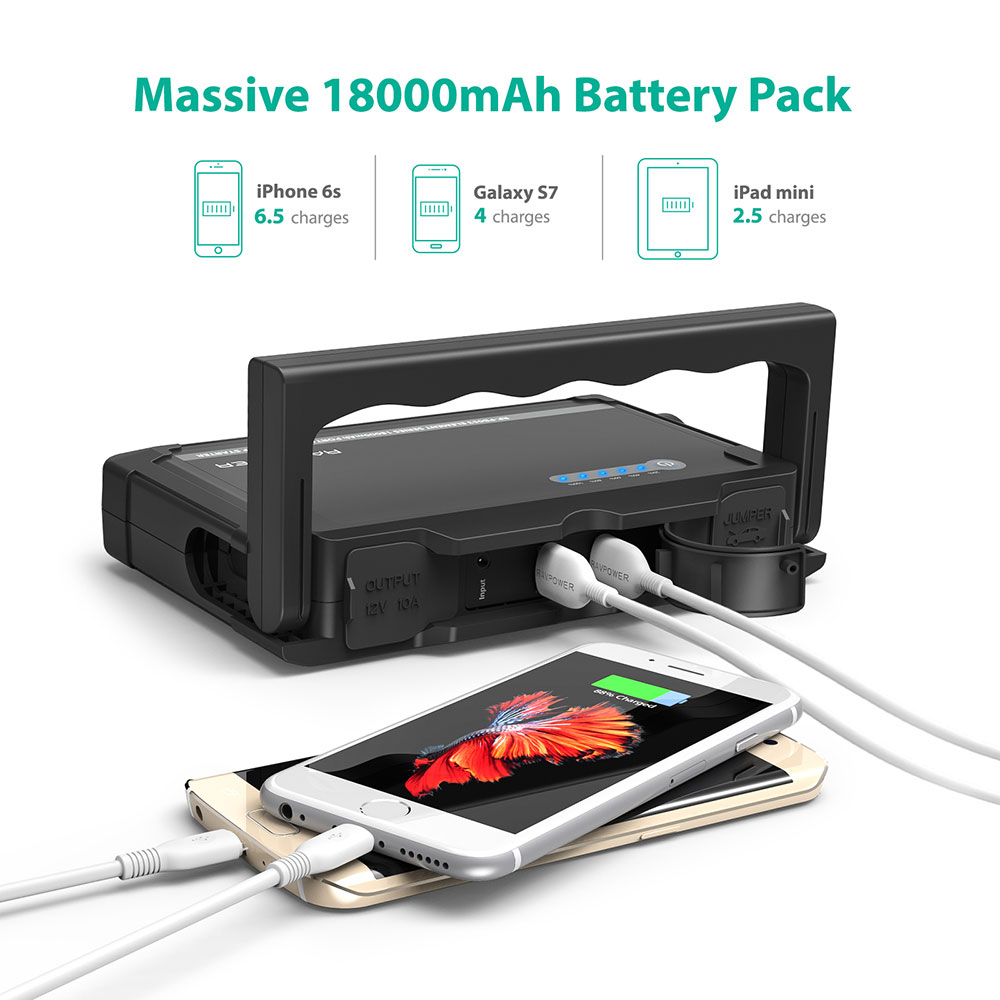 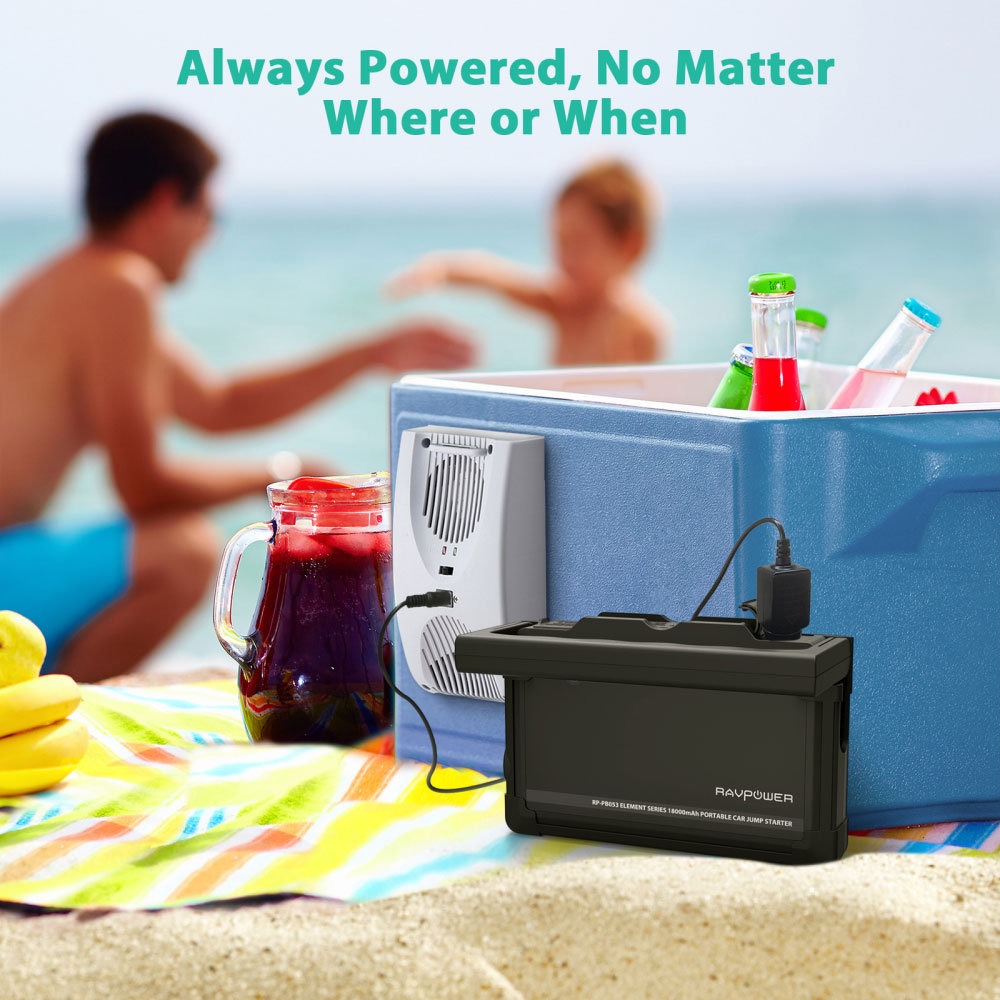 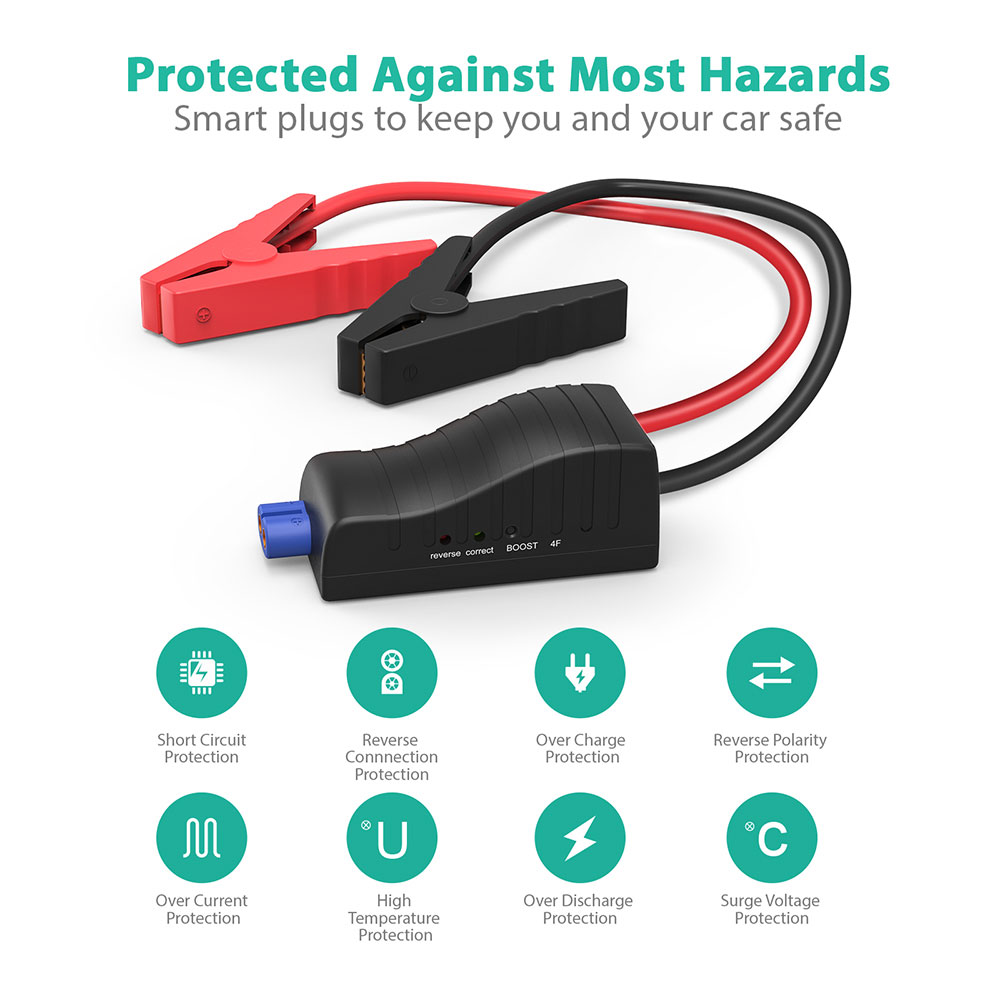 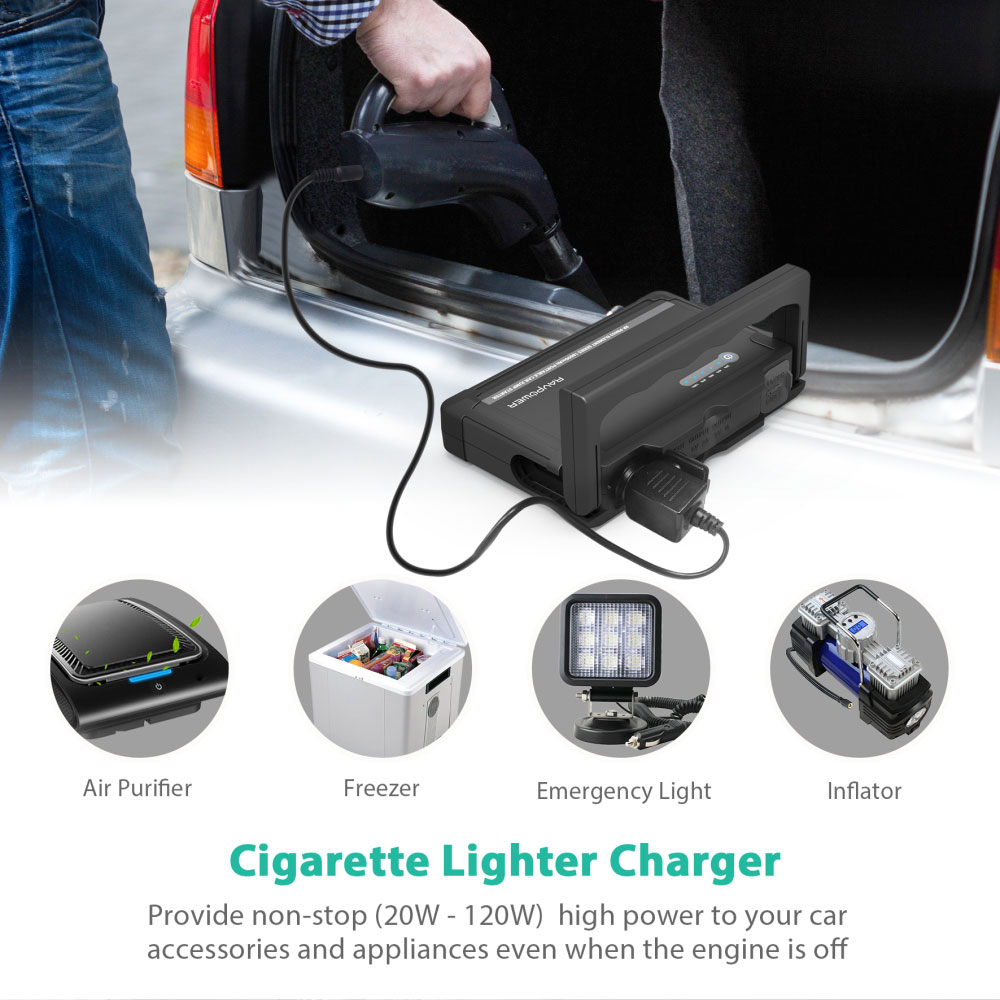 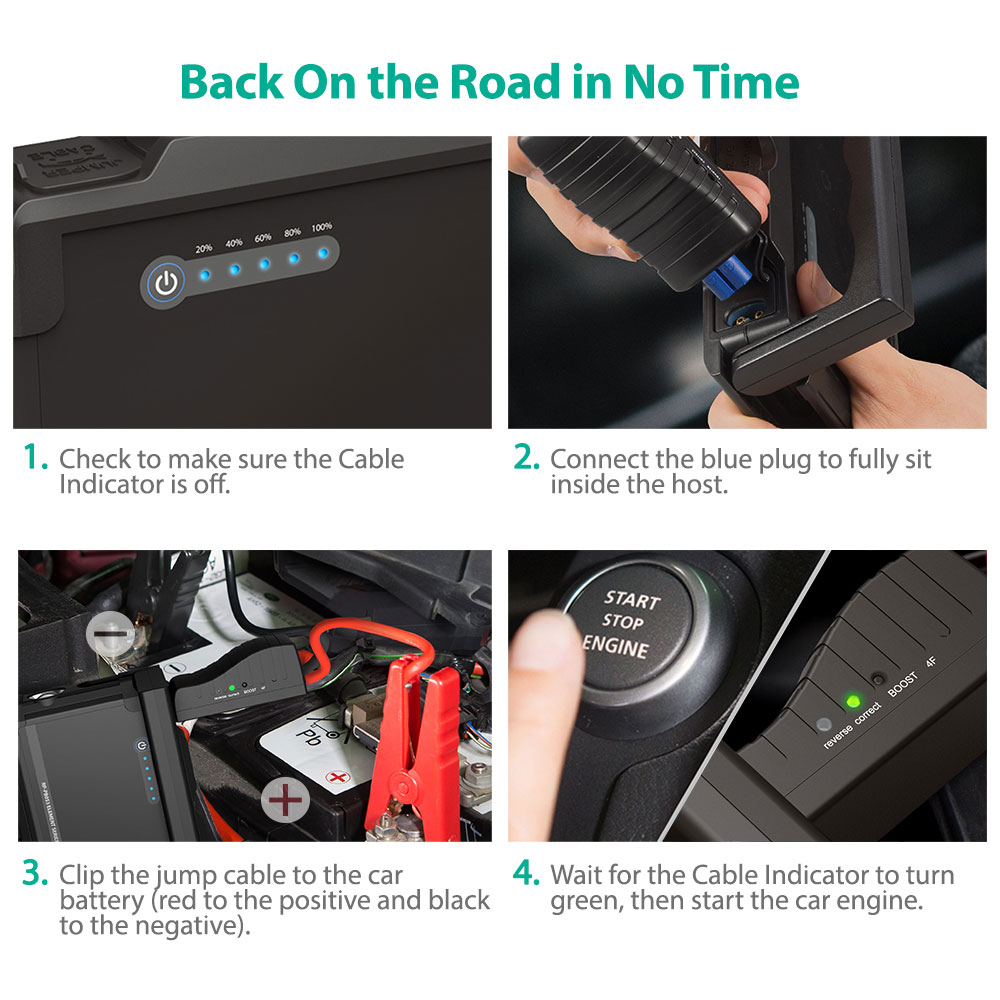 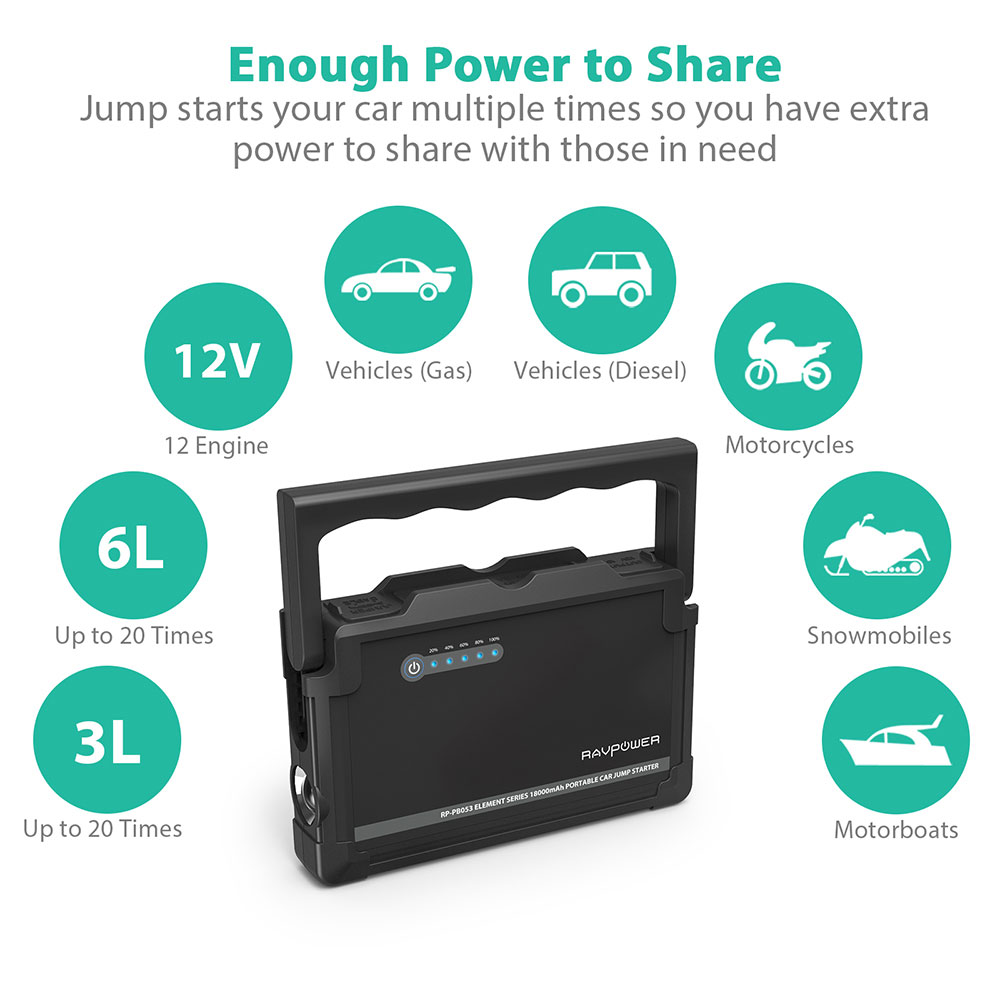